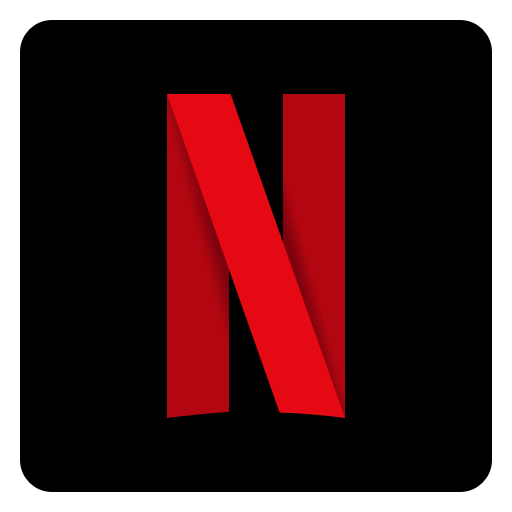 Netflix, Inc. is an American subscription streaming service and production company. Launched on August 29, 1997, it offers a library of films and television series through distribution deals as well as its own productions, known as Netflix Originals.

As of December 31, 2021, Netflix had over 221.8 million subscribers worldwide, including 75.2 million in the United States and Canada, 74.0 million in Europe, the Middle East and Africa, 39.9 million in Latin America and 32.7 million in Asia-Pacific.[10] It is available worldwide aside from Mainland China (due to local restrictions), Iran, Syria, North Korea and Crimea (due to US sanctions). Netflix has played a prominent role in independent film distribution, and is a member of the Motion Picture Association (MPA). 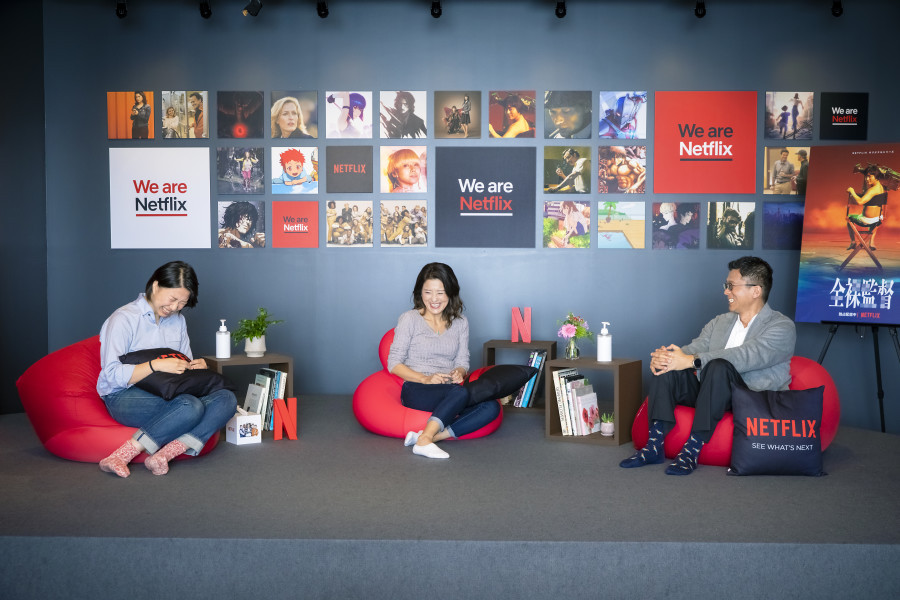 Netflix can be accessed via internet browser on computers, or via application software installed on smart TVs, set-top boxes connected to televisions, tablet computers, smartphones, digital media players, Blu-ray Disc players, video game consoles and virtual reality headsets on the list of Netflix-compatible devices.[11][12][13][14] It is available in 4K resolution.[15] In the United States, the company provides DVD and Blu-ray rentals delivered individually via the United States Postal Service from regional warehouses.[16]

Netflix was founded in 1997 by Reed Hastings and Marc Randolph in Scotts Valley, California. Netflix initially both sold and rented DVDs by mail, but the sales were eliminated within a year to focus on the DVD rental business.[17][18] In 2007, Netflix introduced streaming media and video on demand. The company expanded to Canada in 2010, followed by Latin America and the Caribbean. Netflix entered the content production industry in 2013, debuting its first series House of Cards. In January 2016, it expanded to an additional 130 countries and then operated in 190 countries.

Your session has expired. Please login again to continue.